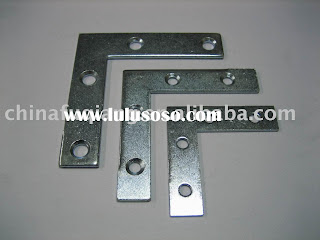 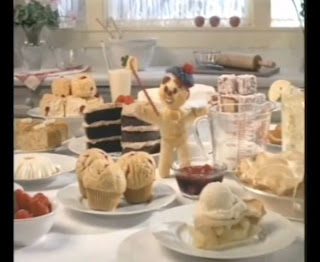 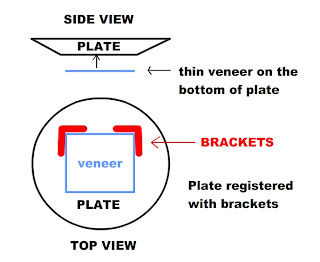 Posted by Joel Brinkerhoff at 5:48 AM