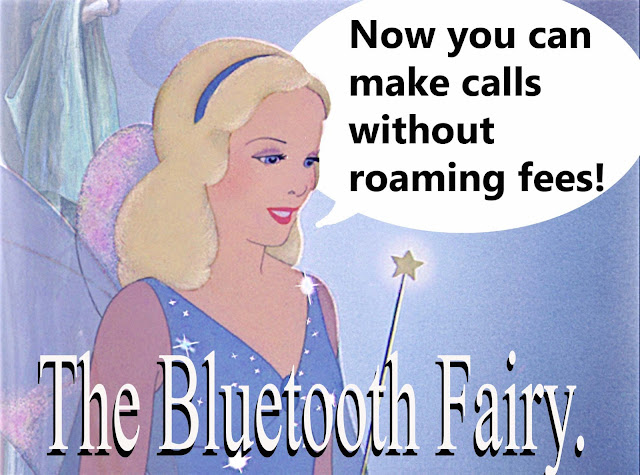 Yours truly,
Joel
Posted by Joel Brinkerhoff at 12:34 PM