I have always loved looking at animation production art.  A strong background designer like Maurice Noble who worked with Warner Bros. brought great sophistication to the classic Chuck Jones films.

Design, like animation, is a discipline that people devote their entire careers to, but it has never been a strong skill set for me.  Color and composition are further considerations important to good backgrounds and I'm so glad to be able to work digitally doing much trial and error but not burning through materials and supplies as I grope along.

Making my personal films show how indebted I am to others who went before me and also why the studio system works the way it does.  The burden of all those specialized skills suddenly left to me reveals great weaknesses and areas of insecurity, but it's also an opportunity to explore and grow.

As I make this particular film I'm seeing the influences of individual pioneers such as John and Faith Hubley whose playful loose style still feels fresh, fun and exciting to me.  Like UPA breaking the push toward realism that Disney was doing at the time, I see my film as a departure from the photo-real look of modern C.G. although it too is getting freer in style and more cartoony.

It wasn't intentional but I seem to be reliving my childhood and rediscovering my love of animation and the fun and wonder of it. 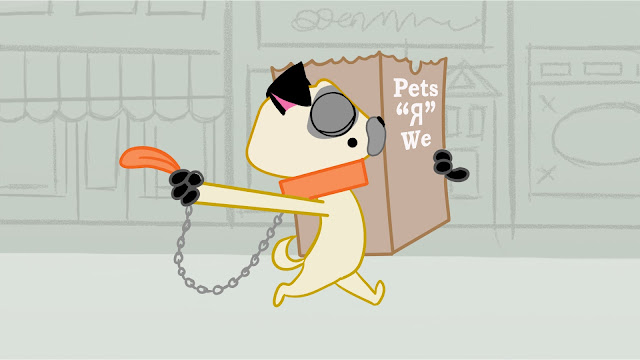 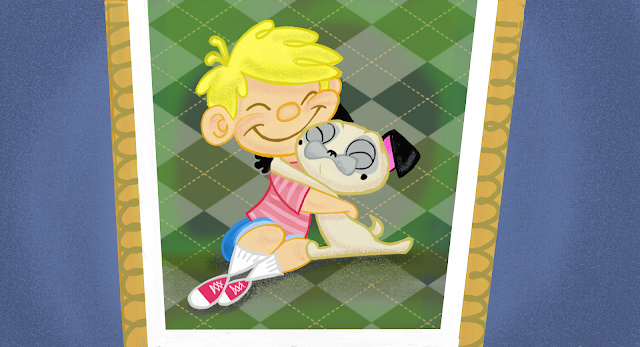 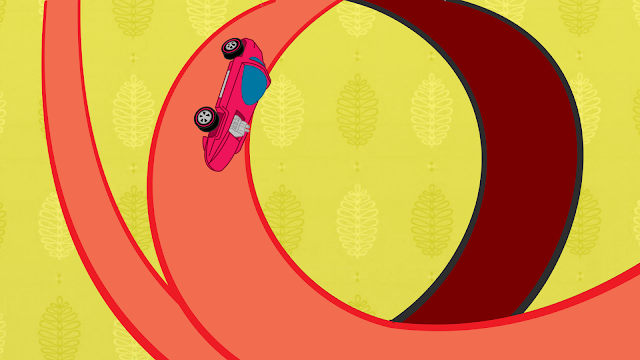 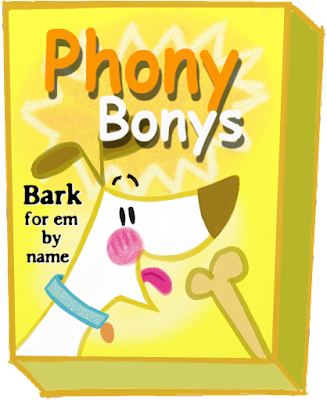 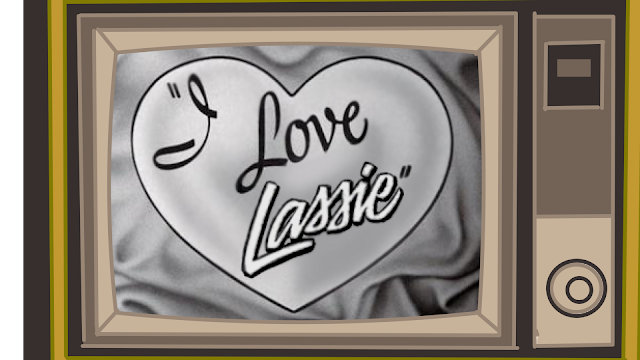 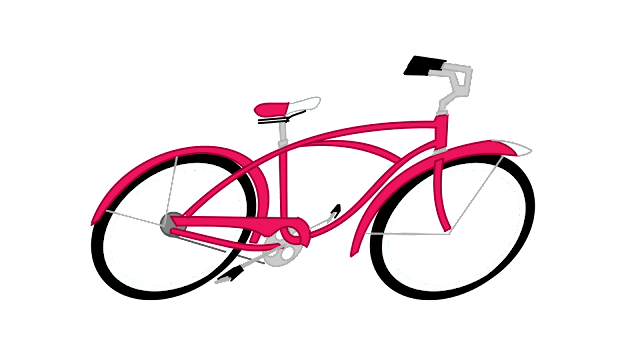 Posted by Joel Brinkerhoff at 12:43 PM No comments: 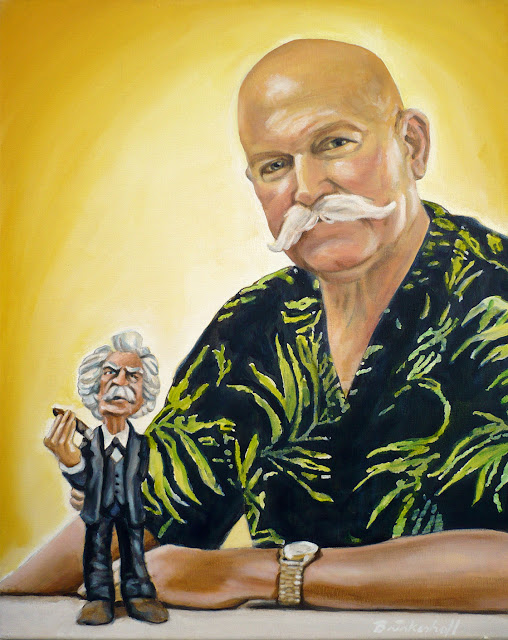 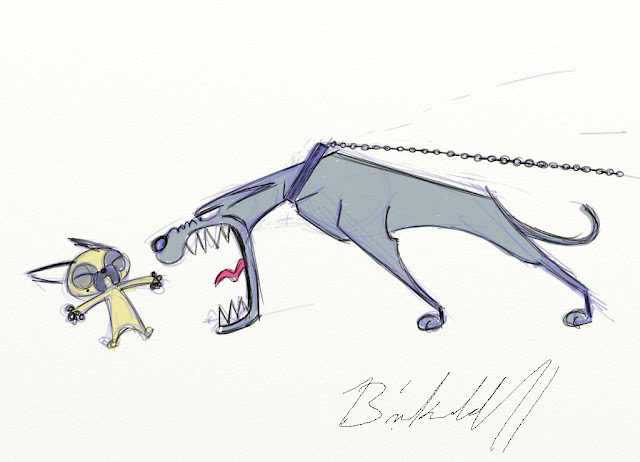 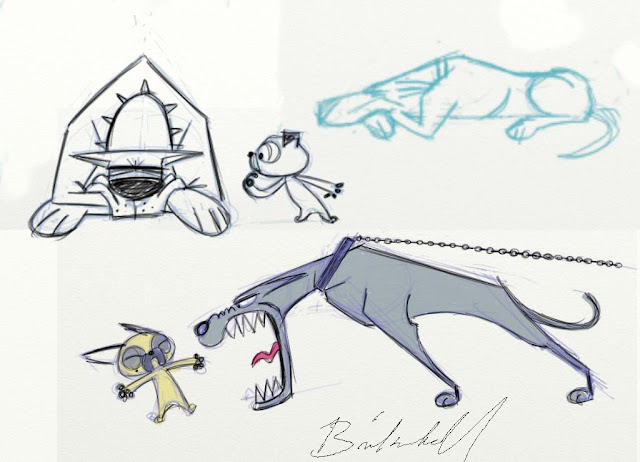 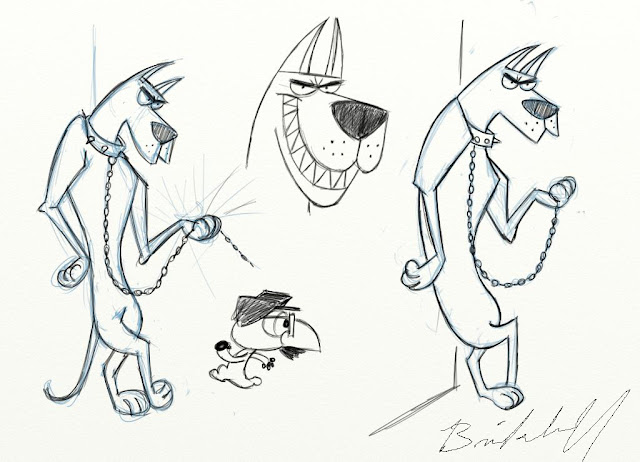 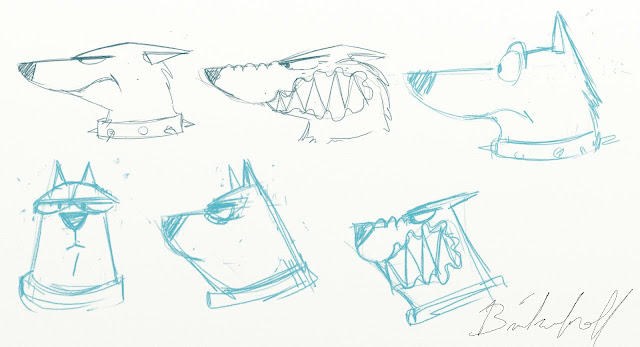 The trouble with doing a personal film is they can take forever to do.  Real work and real life have a way of eating time and energy from projects that you may want to do, and this short film is one I never thought would be stretched out over years.  The short was fraught with troubles which made it easier to shelf and neglect.  But technology progressed and I was able to solve some of the problems I couldn’t when I first started.  One I’ve never quite fixed is the narration which was completely unusable.  I tried rerecording many times and never could match the inflections and feel of the first tracks.  After filtering the heck out of them, this is the end result.

I’ve always loved Wilhelm Busch and his quirky style.  He reminds me of Edward Gorey to some degree but Busch pioneered some visual jokes which have become cliché standards in cartoons from the golden age of animation.  I wrote about them in this earlier post:  http://joelbrinkerhoff.blogspot.com/2006/08/cartoon-inspiration.html

Here is my faithful adaptation of Wilhelm Busch’s Ice-Peter.