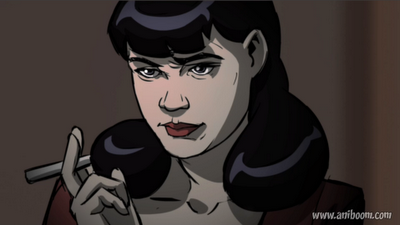 I found some old files while cleaning my computer. Here are some scenes from Sam Niemanns' "Ruby Rocket" adventures.

The slates at the beginning show I did the inbetweening and clean-up on a scene animated by Sam and one by B. Larsen. We were using Flash and drawing everything, animating on fours. Later we did tonal passes for highlights and shadows.

The finished look was quite impressive and nothing like what you would expect from Flash as you can see from the still image of Ruby.

Hopefully Aniboom will show all the episodes someday. Click on the title to go to Sam's blog all about the making of Ruby.
Posted by Joel Brinkerhoff at 3:09 PM 1 comment:

Here are some expression studies I did for Hive FX pitch material for their tv series proposal called, "Mounties".

Although I didn't design the characters, I was asked to do facial studies and turn-arounds for all the cast. It was pretty fun and the style is kind of like what I do anyway. 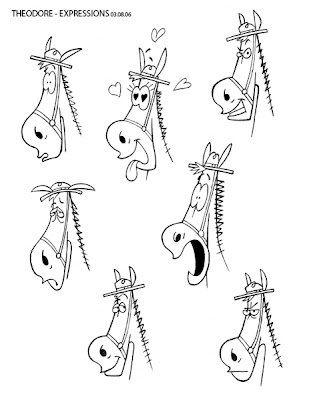 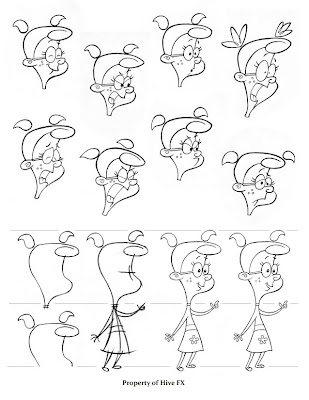 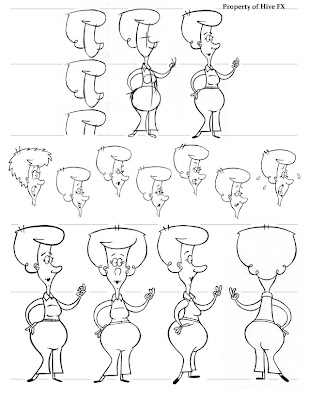 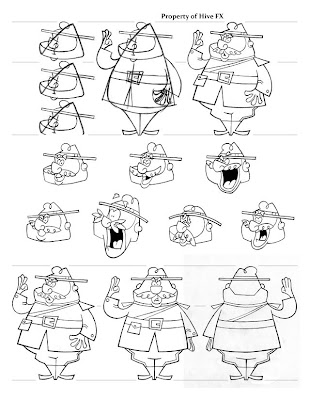 All art work is property of Hive FX

Click on images to enlarge
Posted by Joel Brinkerhoff at 2:06 PM No comments:

Thought I would post some of my design work for a few personal projects. More to come. 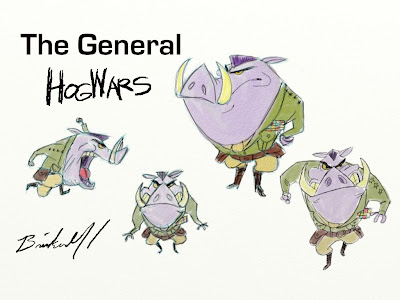 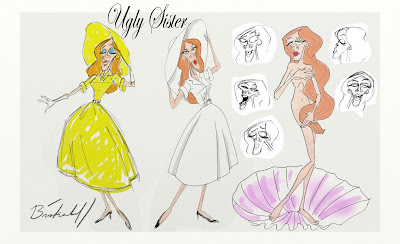 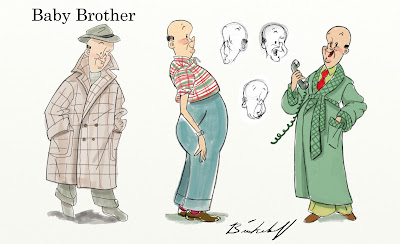 Animator/Puppeteer Zack Buchman and Producer/Doll-maker Maria Gurevich have teamed up to create Furry Puppet Studio and you can learn more about them here: http://www.furrypuppet.com/

I've posted some of Maria's delightful dolls to show how charming they are. A little Marc Chagall, kind of Heinz Edelmann, these designs would be beautiful animated.

See more of Maria's work by clicking her name in the title of this post. 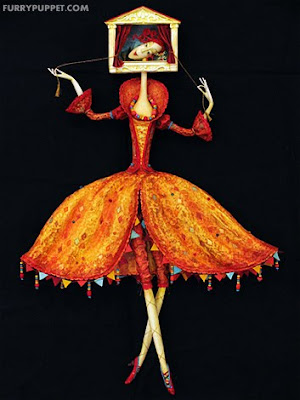 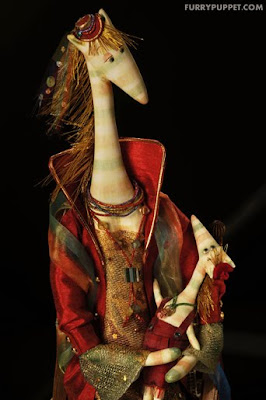 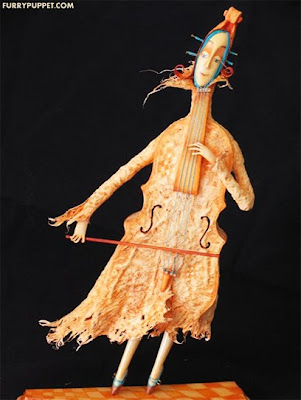 Posted by Joel Brinkerhoff at 11:27 AM No comments: