Above is a link to the astonishingly robust and mind blowing power of Rhythm & Hues proprietary software Voodoo.

So many movies owe a debt of thanks to R&H, and it's unfortunate and ironic that the same year "Life of Pi", won the Oscar in 2012, R&H shut it's doors due to bankruptcy.

Many other studios closed that year, but that's another story.  For now, watch the video on Voodoo and think about what movies would look like without computer effects. 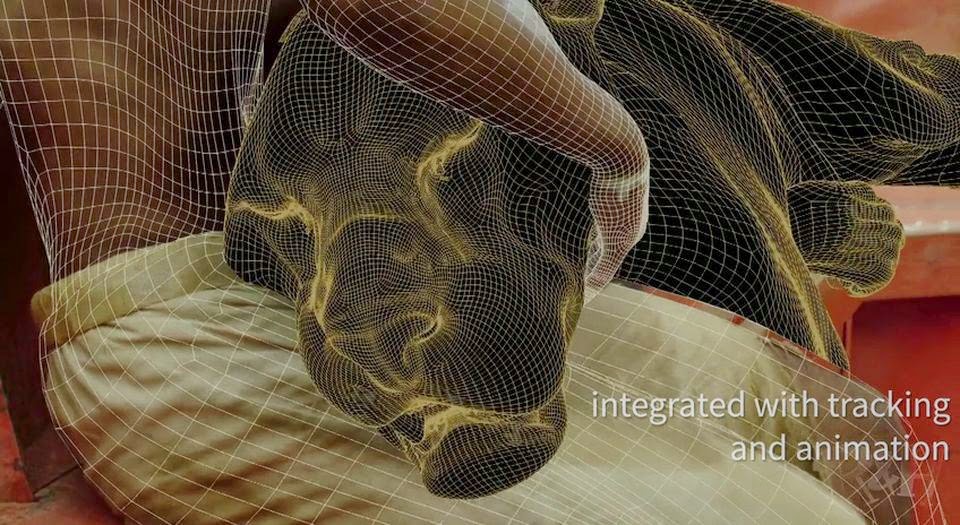 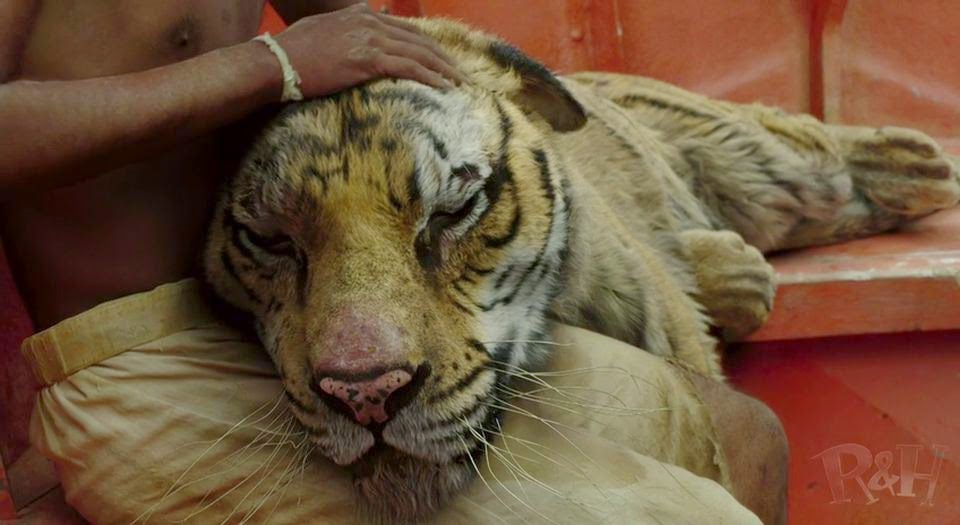 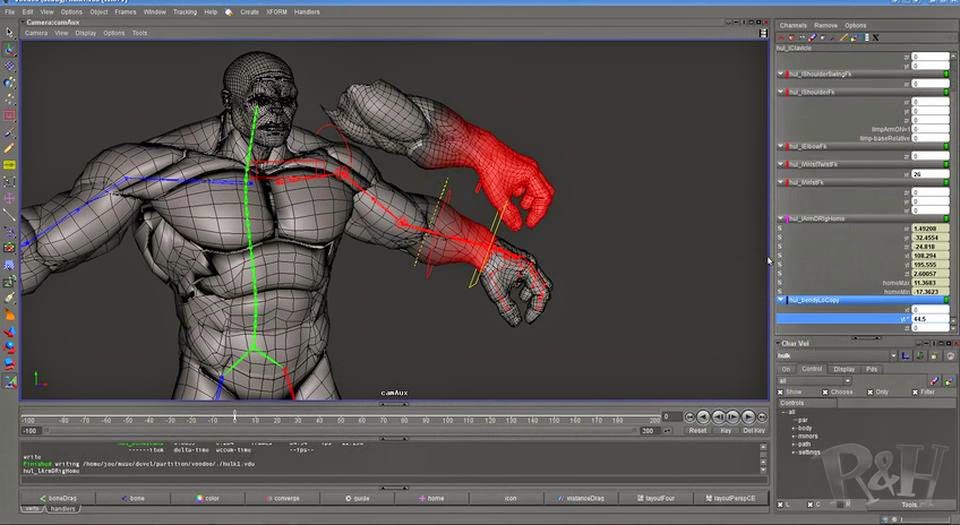 Stop Motion in the Digital Age #03

The last post focused on the evolution of replacement animation and the advancement of using rapid prototyping technology to create hard copy color face replacements.

Now, CINEFEX blog has run a nice comprehensive article on LAIKA's latest film "The Boxtrolls" that explains the mixing of traditional stop-motion and computer imagery. 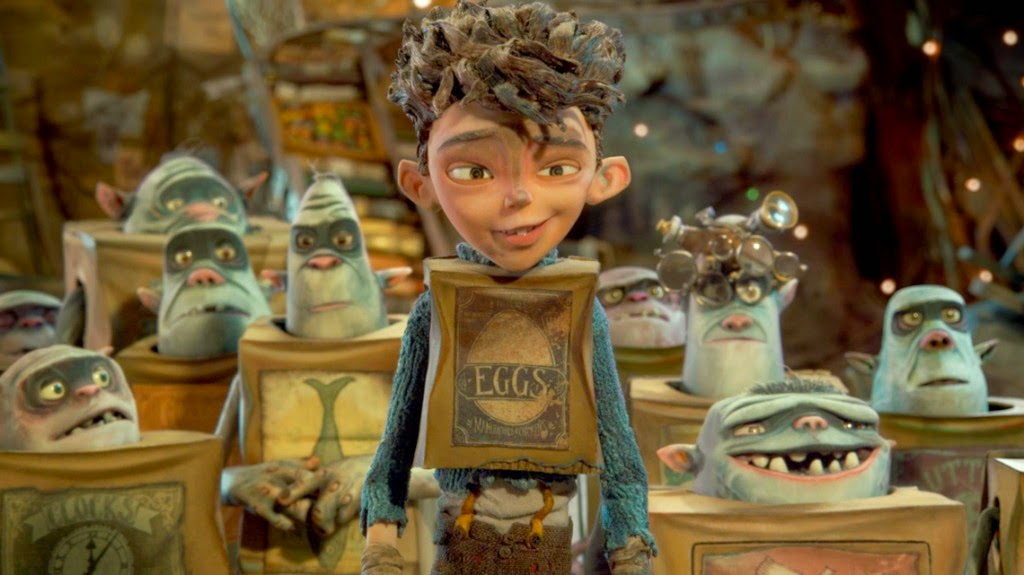 The piece has several examples showing the process of rig removal, integration of effects, and the additions of background characters and entire backgrounds.

Check it out here:  http://cinefex.com/blog/boxtrolls/

Update:   Director/Animator Jim Clark sent me this information about Laika's evolution of rapid prototyping  having originated with him.  Here is what Jim says:


This is probably the most creative, simple and best use of this technology+art I've seen in years. I was the first artist to adopt 3D printers for stop-motion - way back in 1999, so I have a special appreciation for it. Wow, the technology has come soo far and I love, love, love this piece!

In mid 1999, I printed my first 3D CG character in plaster and the use for stop-motion struck me, but it was still to early and expensive. In 2004 I convinced my then-employeer to purchase an early-model 3D plastic extrusion printer for our use in stop-motion production. We initially used it extensively on an HP Flea commercial to create all of our detailed set pieces. After, we printed the self-aligning replacement faces for an animated Anti-Smoking campaign, then we used it to create glow-in-the-dark stop-mo tracking heads for a hybrid animated commercial for Lux Soap where we replaced the practical head with a matching CG head in post. The uses go on and on.

My fabrication team eventually went to Laika, adopted the process and further refined it on Coraline. They have since perfected the methodology on Paranorman and The Box Trolls with 3D printed full-color faces. Rad!

I really enjoy seeing my original idea and influence adopted and further developed in this art form, after all these years.
Posted by Joel Brinkerhoff at 9:49 AM No comments: