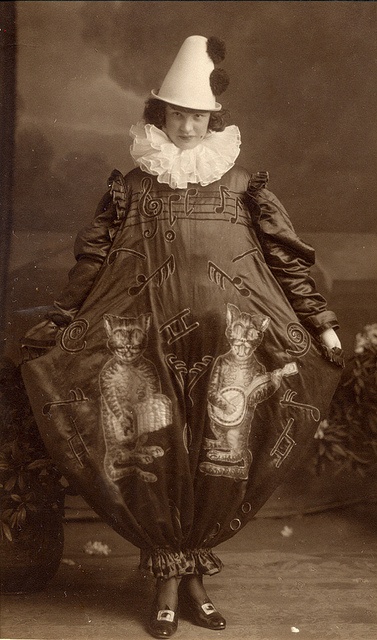 Posted by Joel Brinkerhoff at 11:06 AM No comments:


Eddie Fitzgerald has paid Joanna Zarzan and myself the compliment of using our picture, The Pumpkin Queen, (my granddaughter, Joanna's niece), on his very popular blog, "Uncle Eddie's Theory Corner."

Happy Halloween, Uncle Eddie, from all of us and The Pumpkin Queen. 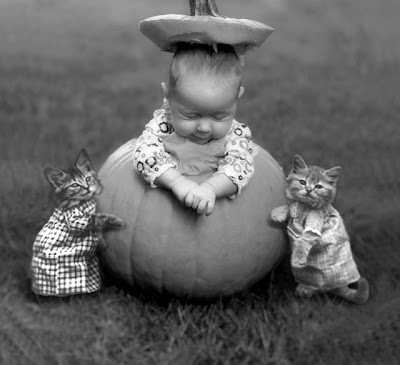 Posted by Joel Brinkerhoff at 1:11 PM No comments: 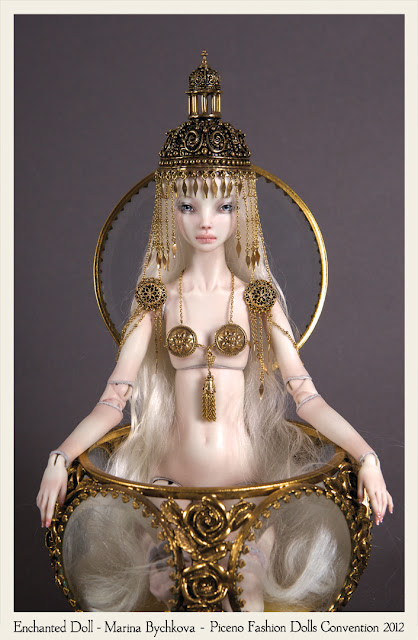 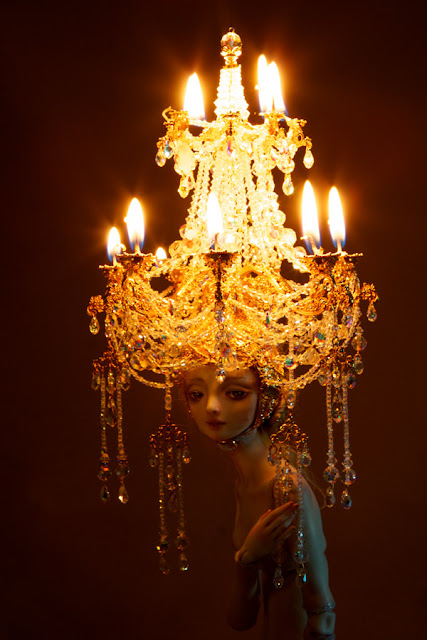 This is the second post I've dedicated to Marina Bychkova as she continues to produce some of the most intriguing and beautiful images using her truly enchanted dolls.  Not only are these intricately fashioned figurines that can assume almost any pose but Marina also has an eye for opulent detail making her photography a sophisticated tribute to her creations.  I believe these little beauties would be magical animated in stop-motion.  I'll re-post the Enchanted Dolls site here: http://www.enchanteddoll.com/galleries/index.html
Posted by Joel Brinkerhoff at 4:46 PM No comments:

http://www.michaelspornanimation.com/splog/?p=3175
Above is a link to the second part on Hank Ketcham's, The Merchant of Dennis the Menace: The Autobiography of Hank Ketcham, posted by Michael Sporn. This part is devoted to Hank's work at Disney. Not only is it a great overview of the carefree and lighthearted early days enjoyed at the studio, it also sheds light on the transition after the strike and how that carefree atmosphere had to vanish under the time clocks and union rules.

But what I found interesting are the panels I'm posting here showing how Ketcham did his Dennis the Menace strip. His days as an animator seemed to have influenced his choice of using a light-table and working with tracing tissue. I liked that he uses more erasers than pencils, (I struggle with drawing and can empathize), and I like that he mentions what pen and brush he uses. I used to think it was all done with a brush.

Dennis the Menace never had that deep social commentary or melancholy edge that resonated with me like Charles Schulz's Peanuts did. But the graphic artistry and dynamic poses in Denise always thrilled me. I love that missing line that still defined the shape because of all the supporting lines around it. The only example I could find of this is the drawing of Dennis popping out of the TV. Notice the line on the other side of his neck is missing? Ketcham used this graphic device on Dennis' pants where one leg overlapped and many other areas to great effect.

UPDATE:  I did mange to find another example of a line dropping out and the shape still defined by surrounding lines in that last illustration explaining his process.  If you look closely at the jar holding his pens and brushes, the line defining it drops out where it touches the corner of the table top.  Same with the water jar ending before it touches the eraser.  Cool, huh? 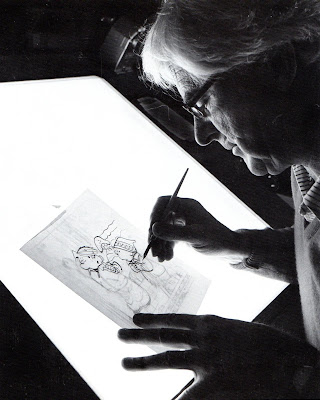 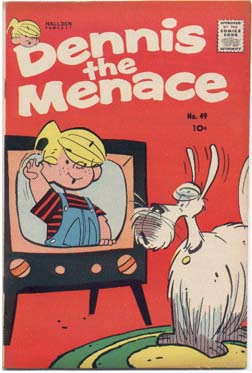 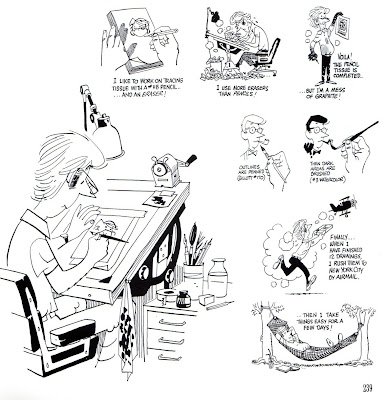 Click on image to enlarge
Posted by Joel Brinkerhoff at 11:35 AM No comments:

This is my latest personal film once again motivated by a wonderful soundtrack.  I had many ambitious ideas for this film, but as you can see I've relied on long camera moves and repeat cycles. It seemed to fit the hypnotic dream mood I wanted to create.  Truthfully the whole thing was a way of using the multiplane feature in the Toon Boom Animate program and the slow movement through planes of paint worked well with it.

This film is also very stylistically different for me, (hopefully all my films have a different feel) .  I've never painted using a palette knife before but my mother-in-law was a pretty gifted artist and we own many of her paintings so I had a ready reference for the look.

Another reason for the palette knife look is I could achieve it digitally.  In the olden days I would have had to paint on glass and space the planes on some kind of track.  There would have been problems with thick paint drying too slowly and lights glaring off the glass sheets, and finding some way to calibrate a camera to move through the scenes.  It made me appreciate the trouble the Disney guys had to go through to film their incredible mulitplane shots.  Speaking of Disney, the lighting effect of the lion was taken from the Pink Elephant on Parade sequence in Dumbo.

Posted by Joel Brinkerhoff at 10:39 AM No comments: