Stop Motion in the Digital Age No.02

Since animation is a series of still images with slight changes made to achieve motion, the idea of replacing the object altogether came very early in stop motion history.  The process was termed 'replacement animation'.


Today, technology has allowed Laika Studios to push the bounds of rapid prototyping, 3-D-printing all of the puppets' faces in color.

Who first used the replacement technique is lost to time but George Pal began making his “Puppetoons” series in 1932 and used a method of planning action as a traditionally drawn animation and then carving entire figures in wood which were replaced for each frame of motion based on the 2D drawings!

Here’s a lovely video that tells Pals story better than I can.


Later, instead of replacing the entire figure, just the faces were replacements and the bodies were the traditional ball and socket armatures still used today.  This 1935 film, “Hector the Pup” by John Burton is a fun use of mouth replacement:

Laika Studio has taken the replacements to a new level using computers to build models and printing them out in color as hard copies.  Although brittle, there is the advantage of making multiple copies for teams of animators.  They also move more smoothly than the chatter seen in older replacements.

Check out these great expressions on a set of whole face replacements from the up and coming “Boxtrolls” soon to be released this September.
Update:  Here's a dandy article on how Laika has made stop-motion relevant today: http://www.wired.com/2014/09/travis-knight-stop-motion-boxtrolls/#slide-id-1417381
Posted by Joel Brinkerhoff at 4:30 PM No comments: 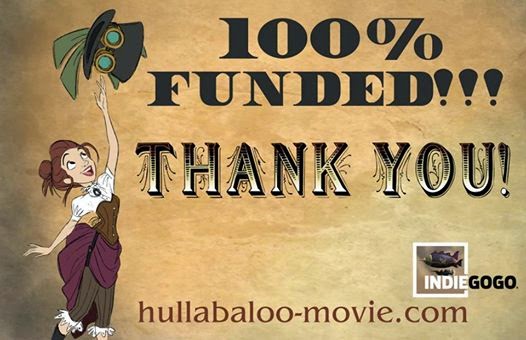 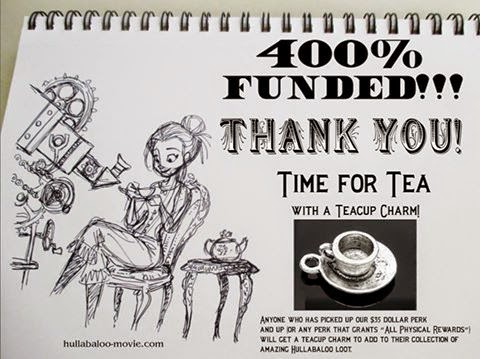 Posted by Joel Brinkerhoff at 9:00 AM No comments: