General Reel From Yesteryear from Joel Brinkerhoff on Vimeo.

This is a mix of computer, stop-motion, and drawn animation from various projects I've worked on.  All the animation is mine, most of it very old.
Posted by Joel Brinkerhoff at 1:01 PM No comments:

I found this old water-color of mine which dates back to the 70's.  I remember this was done after reading about Maxfield Parrish who had experience with color printing.  He painted in color separations like a printers plates, using a layer of varnish to separate each color layer.  I don't remember if he had any order to which color got applied first, but essentially he did a blue, yellow, red, and black layer, all separated by the varnish. It allowed him to wipe off or alter a color without disturbing the color layer below. Then he would commit the whole thing by sealing it with a last coat of varnish.  I guess to see one of his painting was almost like looking into a 3D image because of the depth achieved by the many layers he used.  Pretty cool, huh?

Well, now, back to my picture.  I tried a quicker version using a translucent water color and doing a red, yellow and blue wash just to see how it might work.  I did the kangaroos and laid in the background but never felt inclined to finish it for some reason.  Anyway, having rediscovered this picture, I kind of like the dreamlike quality to it now, so I'll frame it and hang it on my wall.

I tried two other water-colors using this technique and they have appeared elsewhere on this blog, but here they are again.  I'm not sure if it's more effective than mixing colors using water-color, but I think it may be cool to try in oils, like Parrish, and using the varnished layers.  Maybe one day I will finally try it. 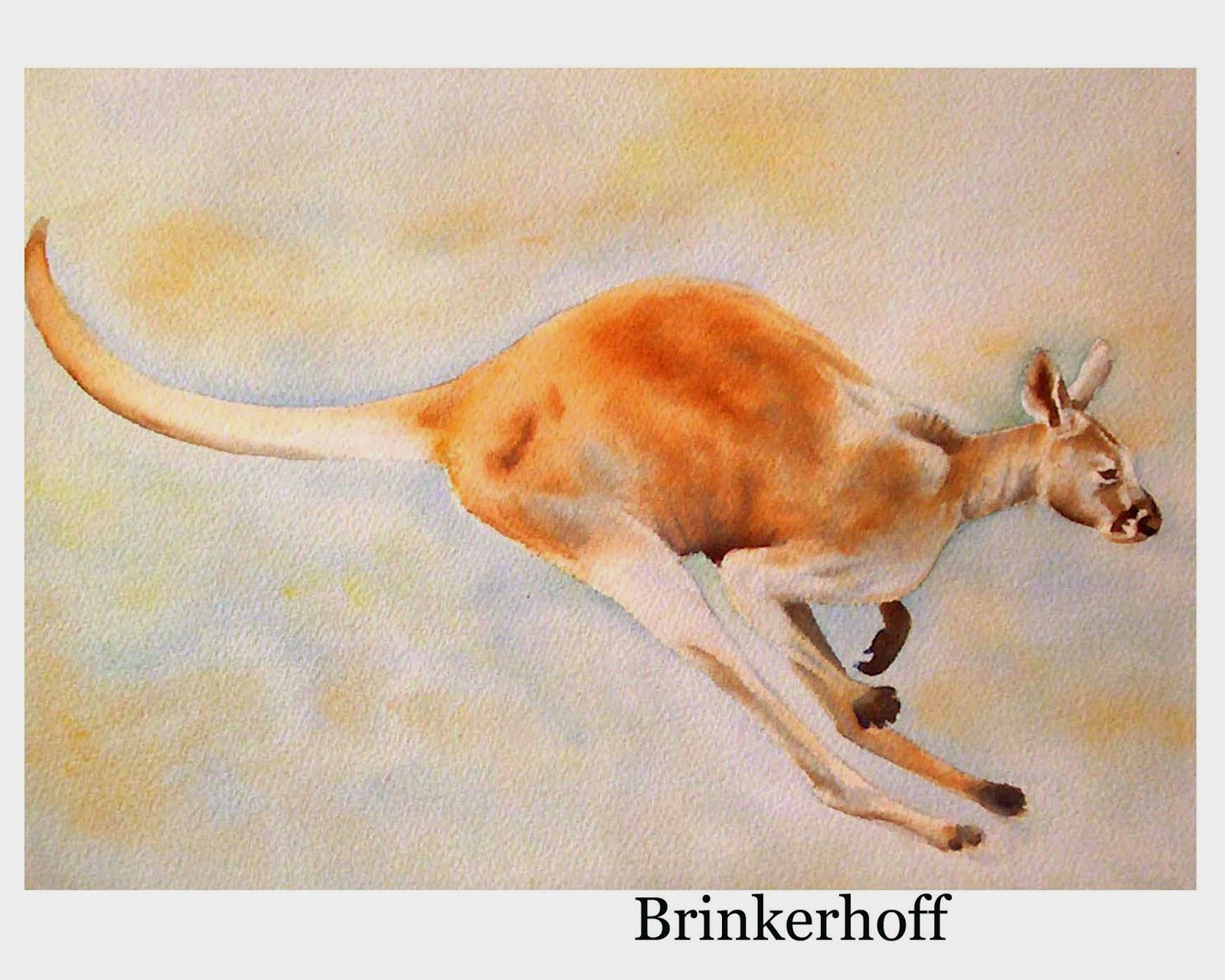 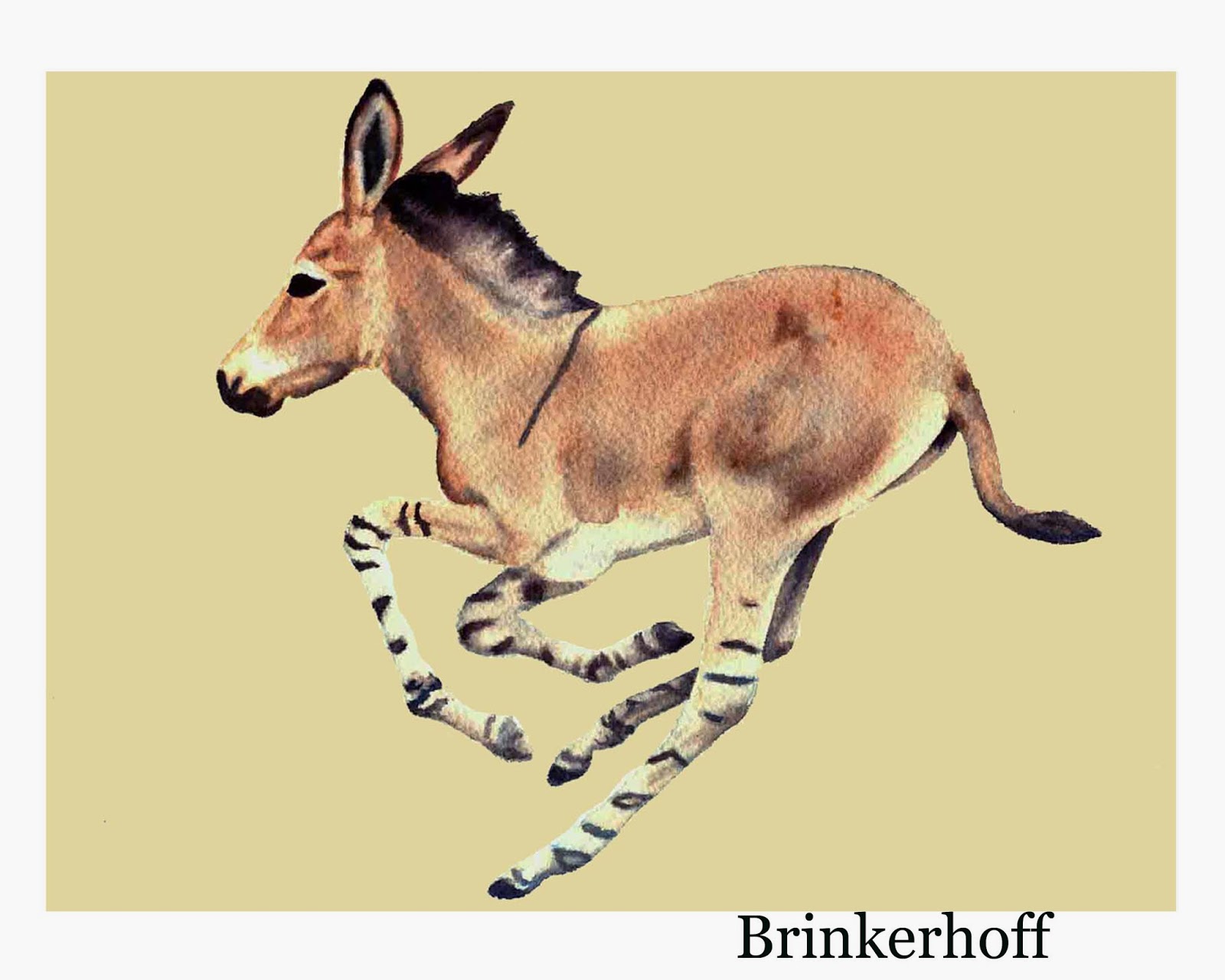 Posted by Joel Brinkerhoff at 10:47 AM No comments: 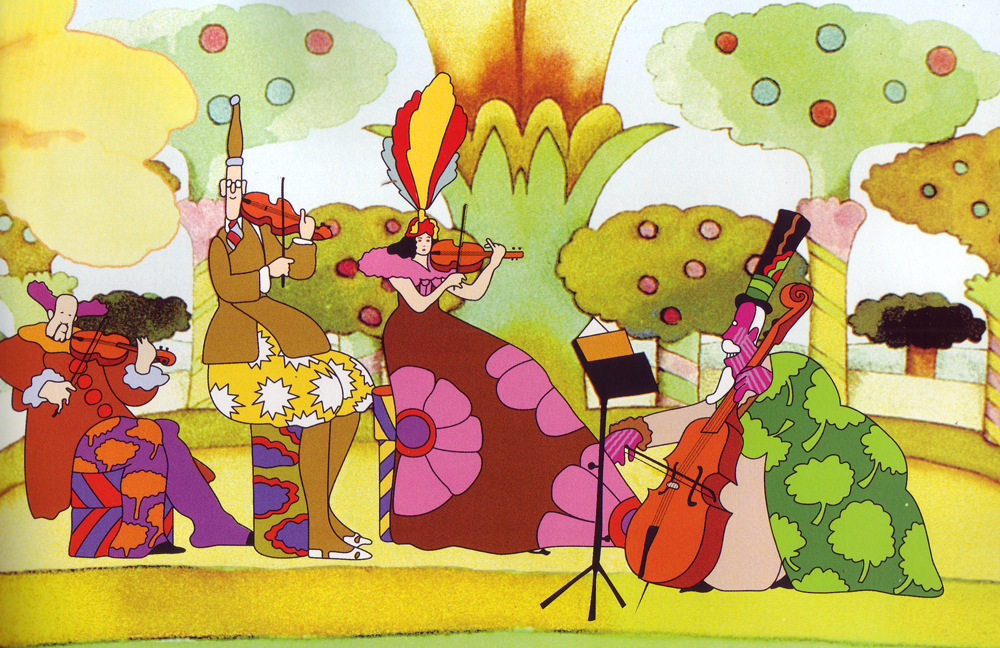 I hope you all had a splendid start to your new year. With sometime till things kick in for me, I thought I would write about one of my favorite artists: Heinz Edelmann. There are many good reviews of his life and history so mine will be more about his range as an artist and the impact of his work shaping an era.

So much of the 60's was about 'change', and I think much of it led to very positive changes that are now being challenged again. I'd better stop there before going into a full blown rant on politics, but it was within this environment of experimentation and change that Edelmann influenced a generation or two with his work.

Any cursory viewing of his paintings and illustrations immediately show a diverse understanding of drawing and color, and a multiplicity of styles. Edelmann was a chameleon, always changing media and design. His commercial works show a playful and radical departure from the normal conventions in composition and layout which suited the radical changing times these publications were trying to address. This spilled over to his book illustrations which look just as fresh and exciting today, if only a little nostalgic.

It's not surprising that Heinz would be contacted by other prominent artists wanting to make an impact: The Beatles. Heinz singlehandedly created the look of Pepperland and all its residence, including monsters and mop-tops for "Yellow Submarine". It was such an arduous task that it almost killed him and he hated to talk about the experience in later years. A little taste of his discontent can be seen in the picture showing Ringo's head served on a platter, and the people of Pepperland tearing the flesh, and drinking the brains of the Blue Meanies!

Because he was influenced by innovators and was an innovator, Heinz work became lost in the psychedelic haze of the times. Other people with louder voices started putting their stamp on the 'groovy' look and even his work on "Yellow Submarine" was for many years thought to have been done by imitator, Peter Max.

Heinz went on to teach a new generation of artists to think in radical terms.  His wide ranging abilities show a draftsman of great imagination.  Heinz Edelmann was no one trick pony, and I'm glad he left a body of work that attests to that fact. 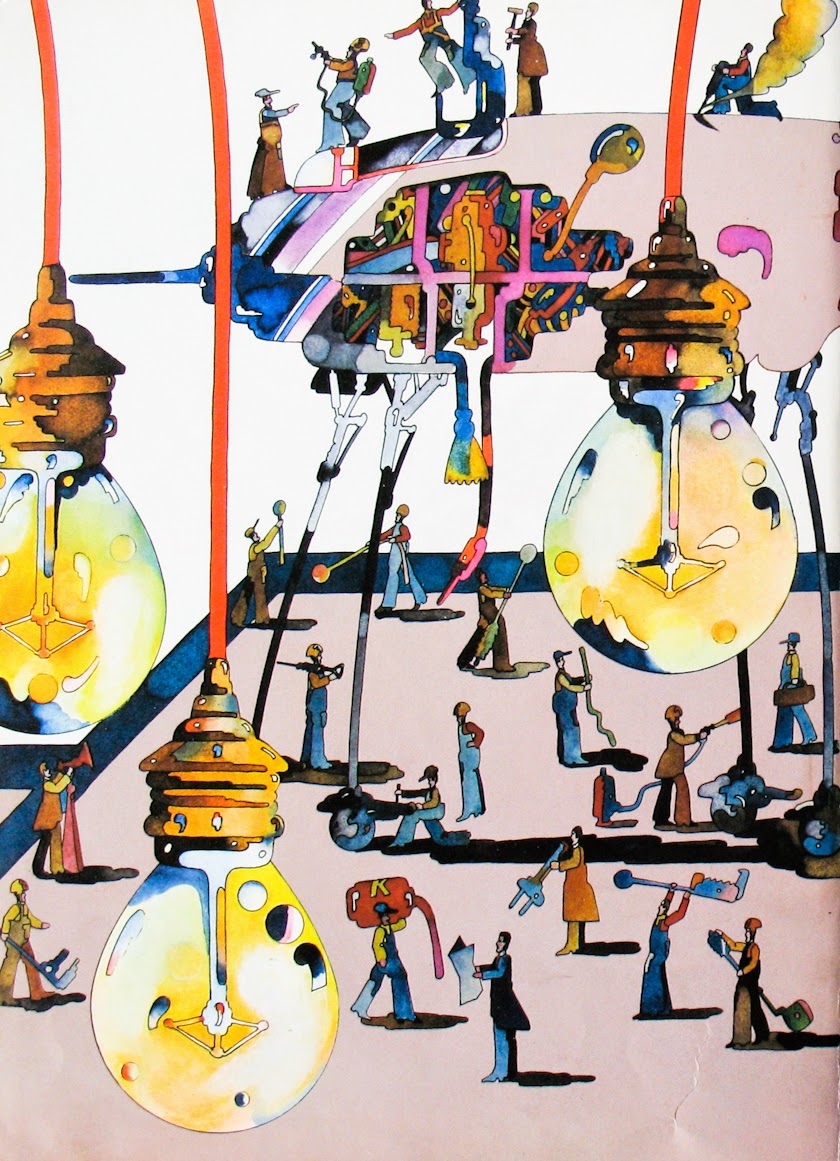 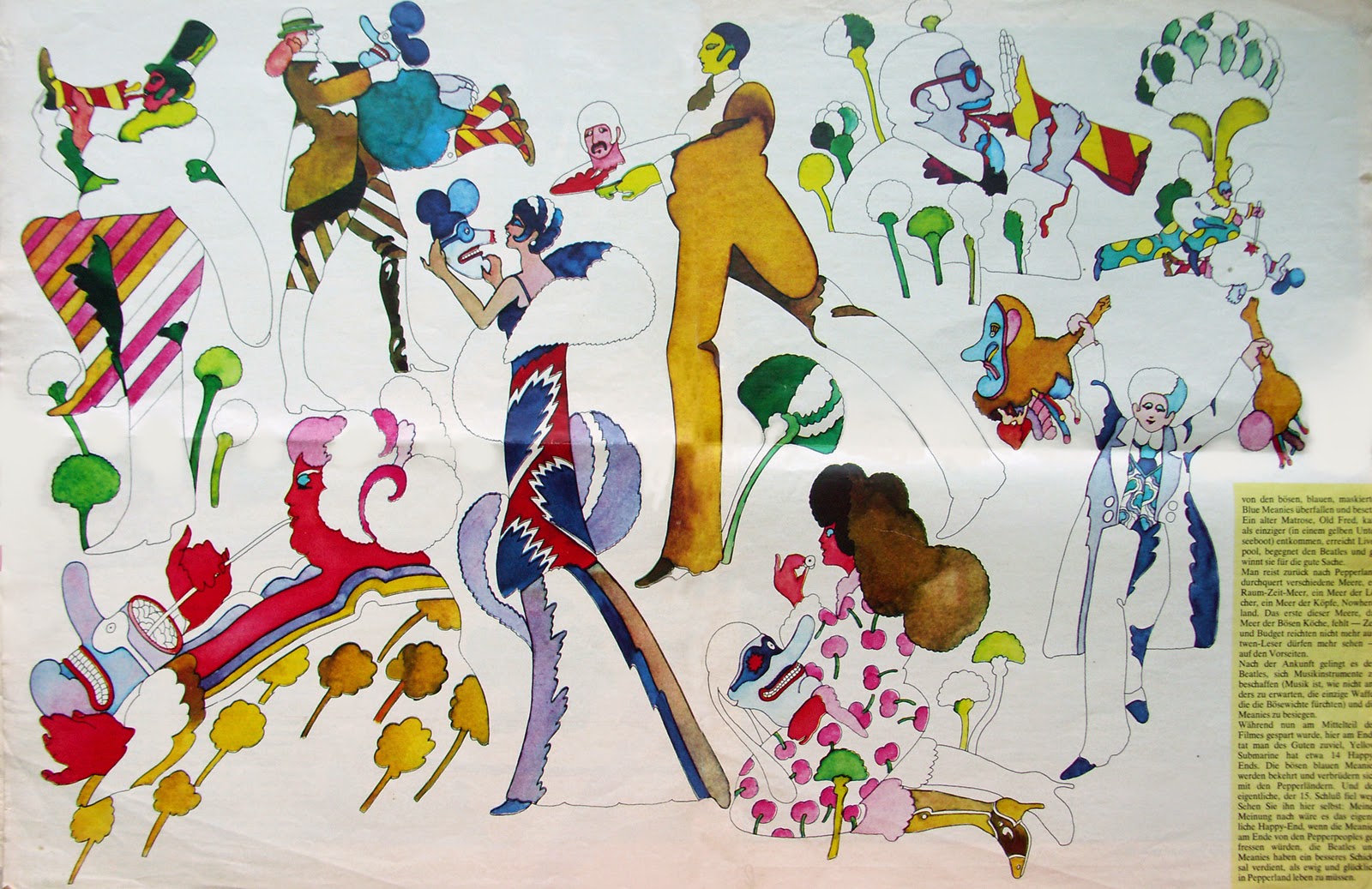 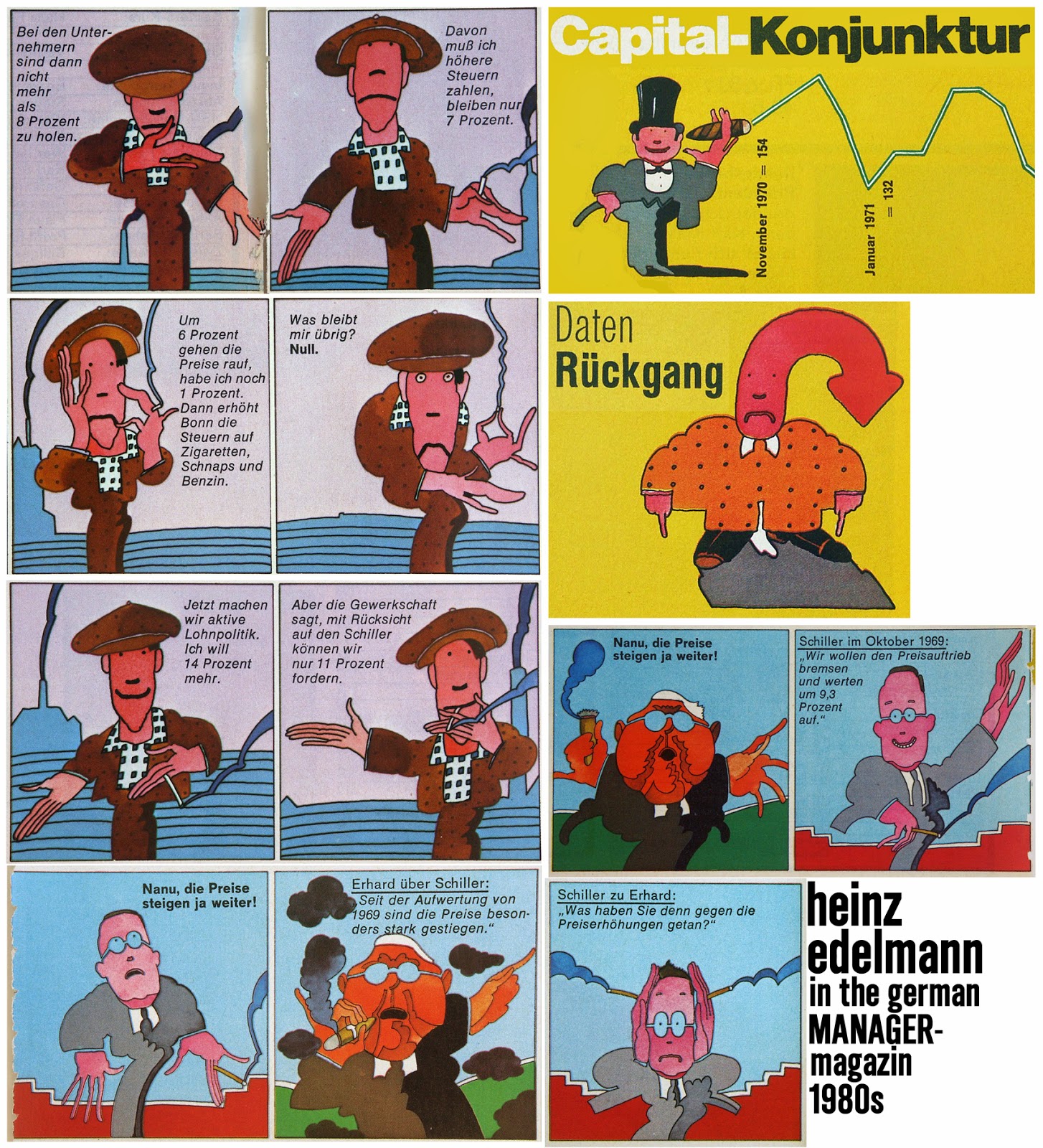 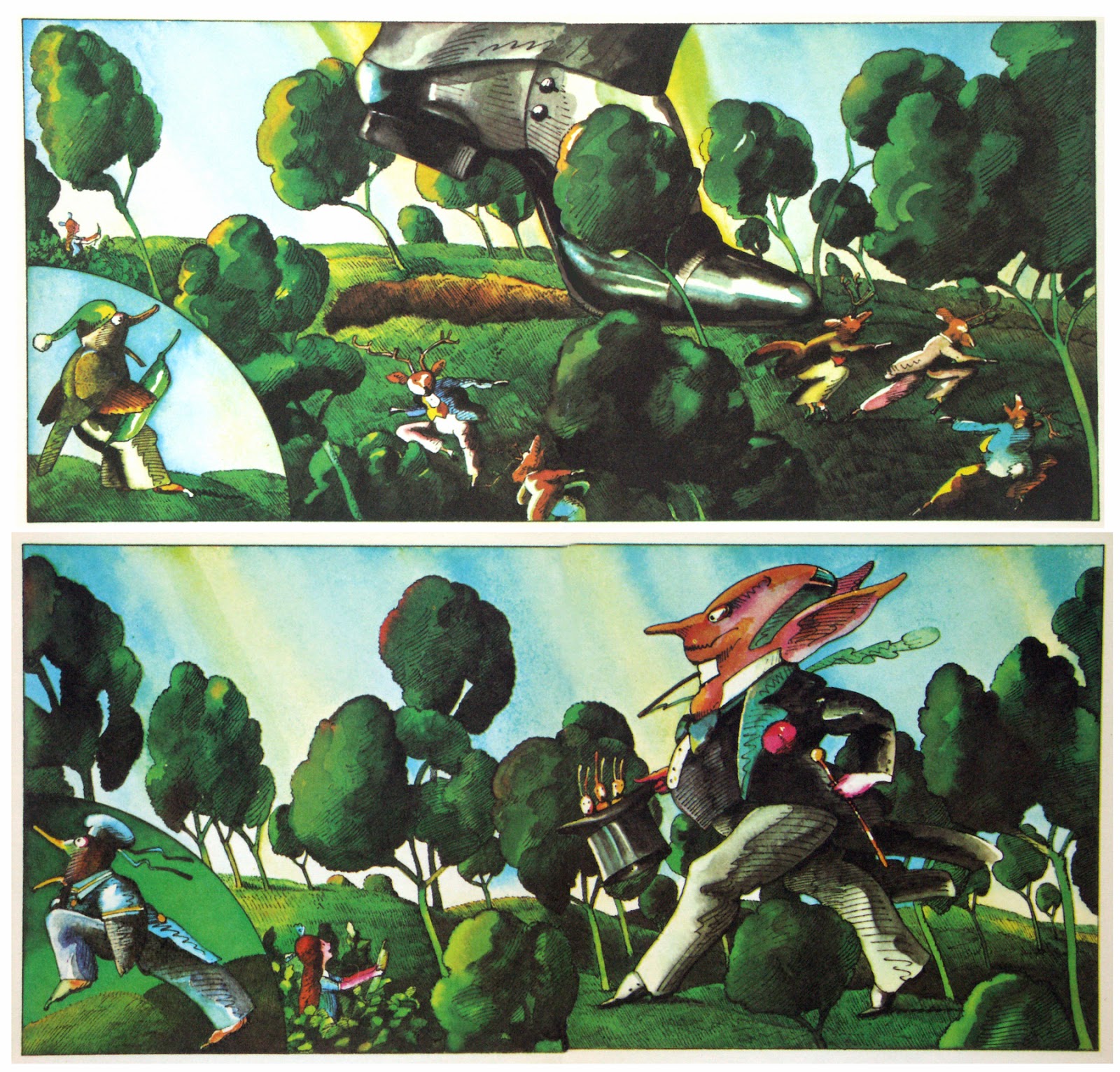 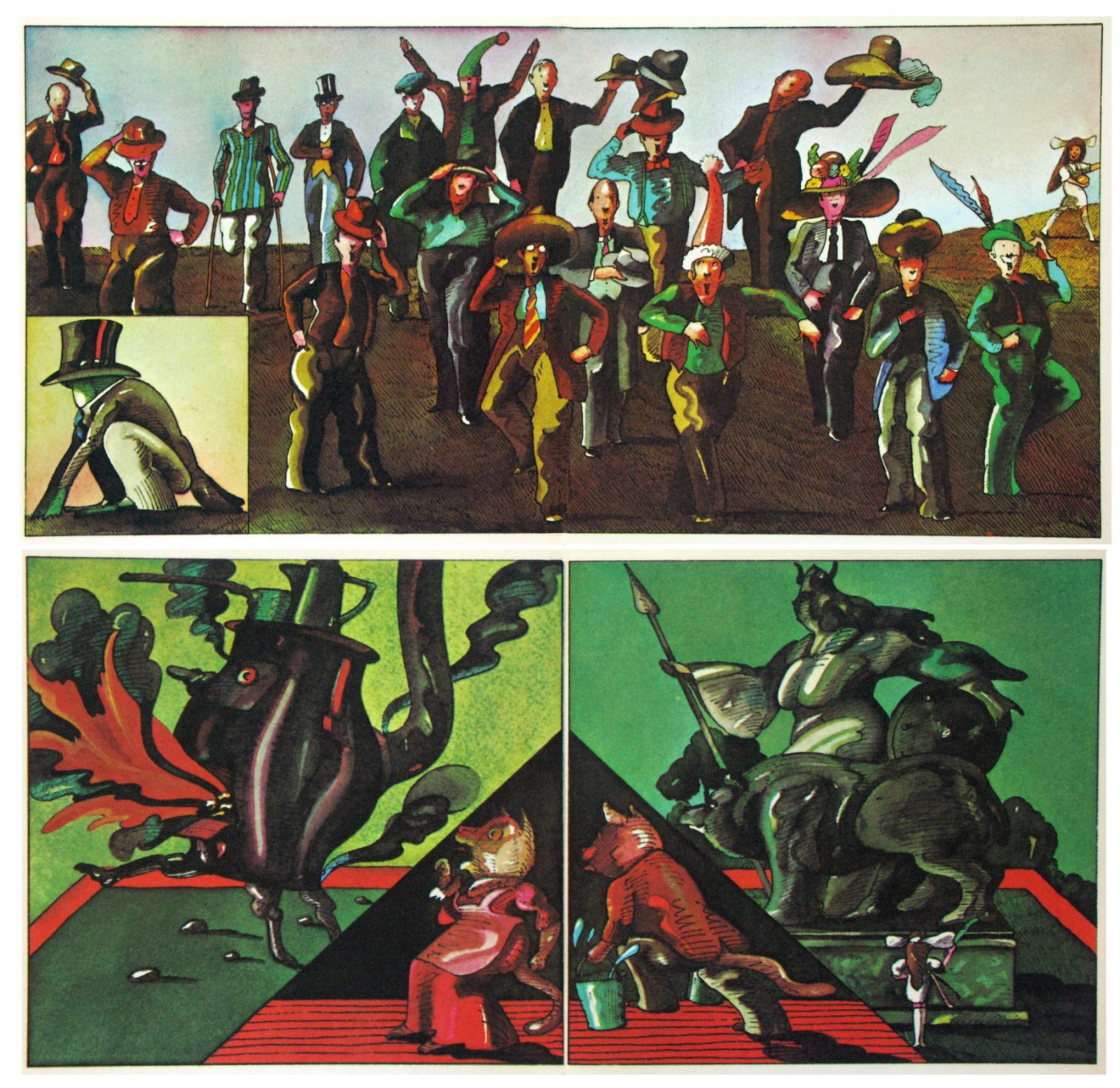 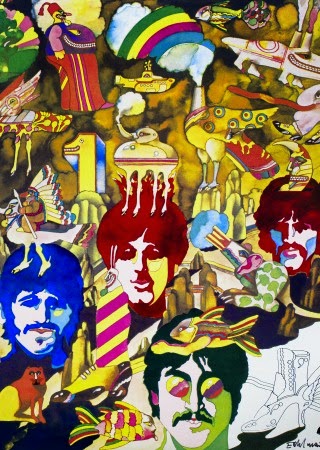 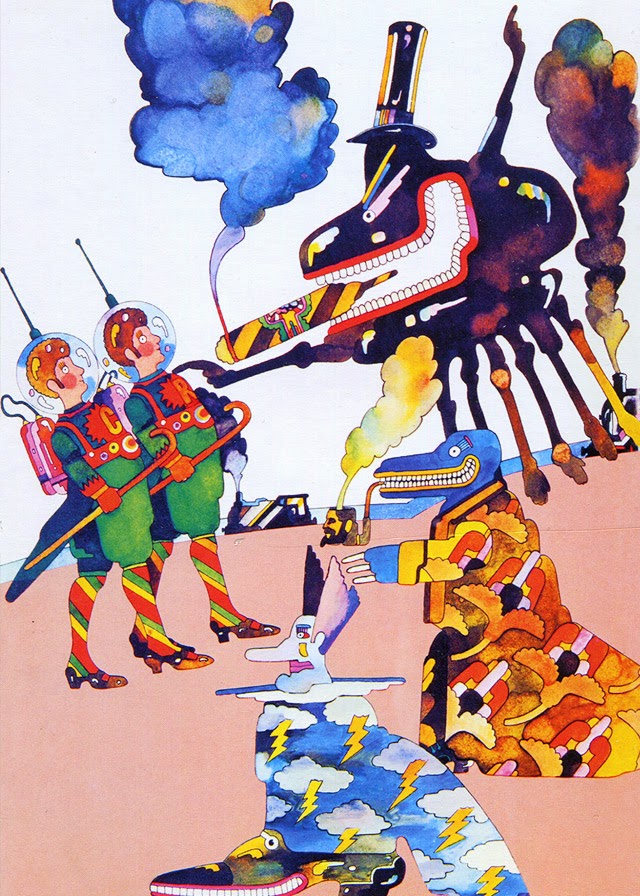 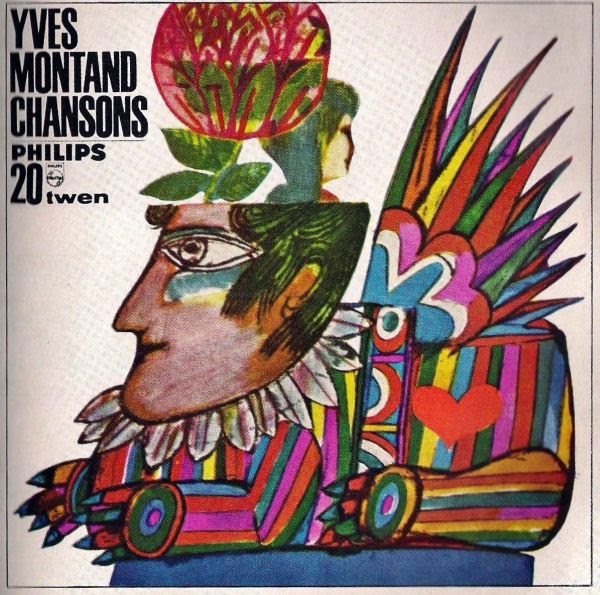 Posted by Joel Brinkerhoff at 8:46 AM No comments: