I did a decorative piece on wood for some friends.  They wanted hummingbirds for a picture to be mounted above their newly painted garage which has an overhanging roof over the door. This was way out of my comfort zone because I just don't do decorative paintings.  Anyway, they like it so I'm happy.  This is an oil painting on wood which I sealed with Satin Helmsman Indoor/Outdoor Spar Urethane.

The tail going over the border is a trick I picked up from my mother who would paint hands, or a feather in a hat or something, breaking outside the picture and over the border.  She did one of me as a kid where my one arm looked like it was leaning on the border and my hand hung over and cast a shadow.  I wish I had that painting now, and wonder where it is.

Posted by Joel Brinkerhoff at 8:18 AM No comments:

The Beatles and Aleister Crowely

This Blog is mostly dedicated to animation but occasionally something gets my attention that prompts me to write about it.  This is one of those times and the subject is once again The Beatles.

I’ve come to believe that the Beatles were more mirrors than innovators, and because of their popularity, they were able to influence a generation with new ideas.  I think they became a conduit for us that reflected their own spiritual quest and made fashion and esoteric subjects like transcendental mediation assessable to everyone.  The Beatles also brought a very British Victorian history with them and tried to reconcile it to a new modern way of thinking.

The Beatles admiration of occultist Aleister Crowley is such an example of this British integration.  In England, Crowely was infamously known as ‘the wickedest man on earth’ and called himself ‘the Beast’ after the biblical Antichrist. 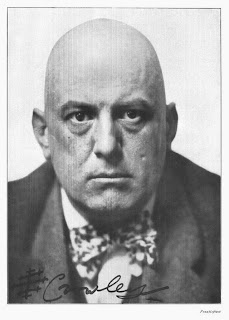 After the controlling influence of manager Brian Epstein was taken away by his passing, the Beatles admittedly felt free to pursue more personal subject matter in their work.  The turning point where Aleister Crowley became visible as an influence was the cover of “Sgt. Peppers Lonely Hearts Club Band.”  Crowley is plainly shown in the upper left hand corner, but there is some speculation that he may appear twice on the album as the partially obscured red-faced figure wearing a fez.   The idea of ‘twins’ would be further built into the Beatle mythology with the whole Paul is Dead rumor, which also began with the Pepper cover. 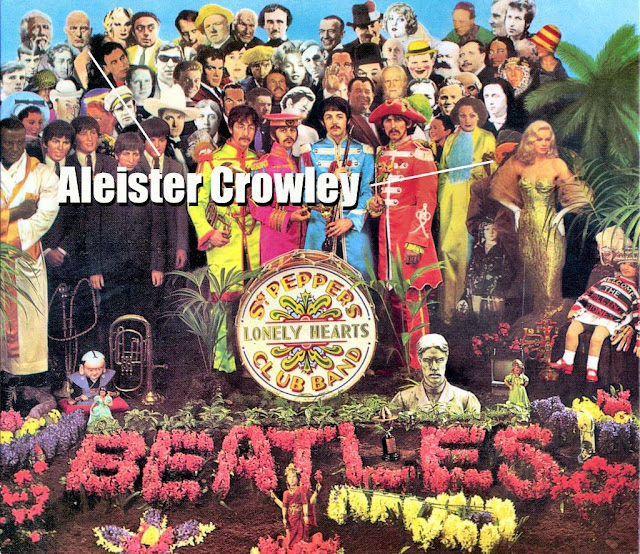 Crowely wrote a book he claims to have been dictated to him by the spirit Aiwass.   According to Crowley, the first appearance of Aiwass was during the Three Days of the writing of Liber al vel Legis. His first and only identification as such is in Chapter I: "Behold! it is revealed by Aiwass the minister of Hoor-paar-kraat"  This spirit would later write the book the Beatles would embrace called “The Book of The Law,” which preached the concept of "Do what thou wilt shall be the whole of the Law."

How about the image from “The Magical Mystery Tour” showing a sign on Paul’s desk that reads: ‘I Was’?  Now admittedly it reads: ‘I you Was’, but if you just read the bold letters it sounds like Crowely’s spirit guide Aiwass, doesn’t it? 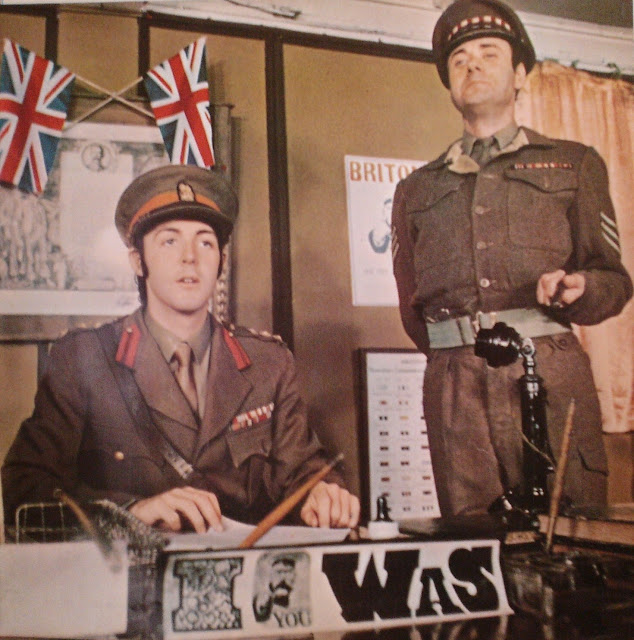 Sir Paul has often stated he believes in magic and he clarifies it’s magic with a ‘K’ spelled ‘magick’.  This is how Crowely spelled it.  Now the Beatles weren’t the only ones to follow Crowely.  Black Sabbath, Lead Zepplin, The Rolling Stones, and many others were adherents, along with the father of solid rocket fuel, Jack Parsons, and the creator of the cult Scientology, L.R. Hubbard, interesting, no?

Posted by Joel Brinkerhoff at 12:05 PM No comments: 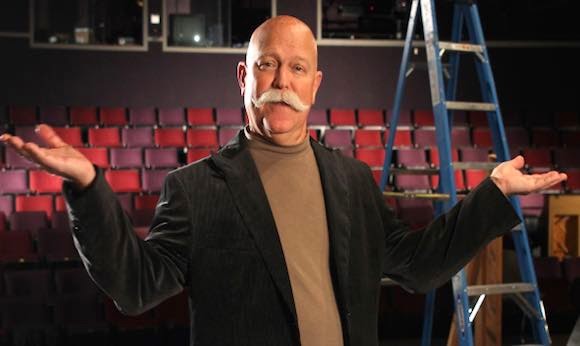 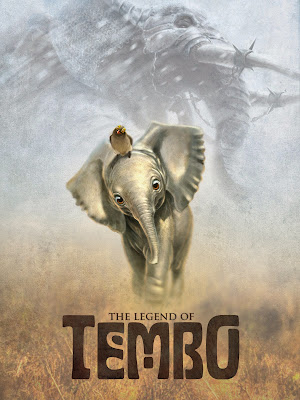 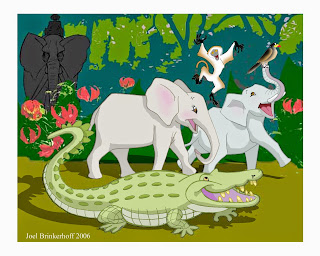 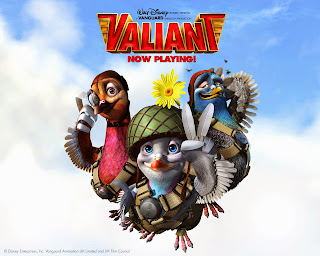 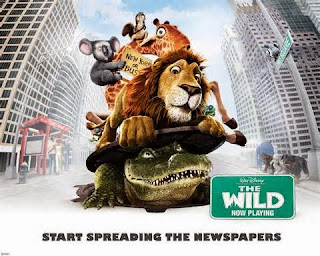 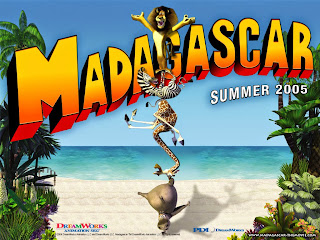 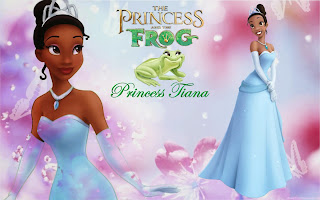 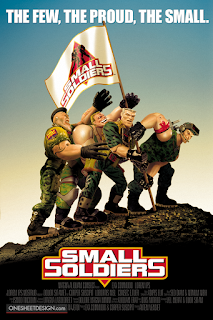 Posted by Joel Brinkerhoff at 6:01 PM No comments: