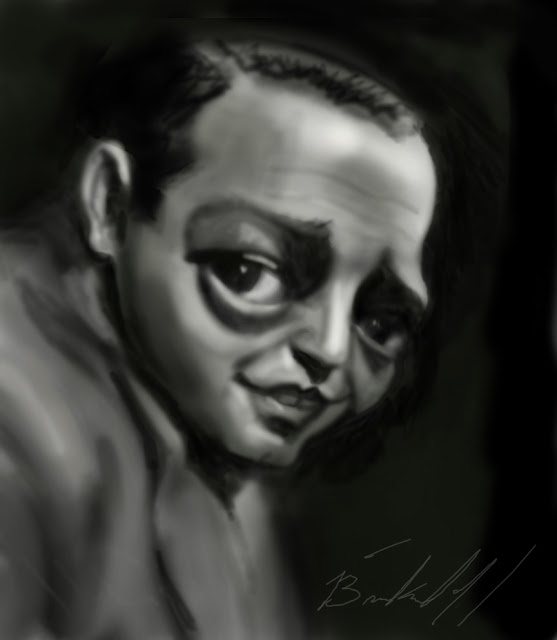 This looks more like Steve Buscemi than I wanted.  Lorre looked very different from movie to movie and year to year. But he always has a sensitive vulnerable quality that was unnerving and kind of implied the cruelty of his characters came from hidden hurts.   I don't know what his private life was like but everyone who worked with him said he was a lovely man just like Steve Buscemi. Anyway I don't think I did Lorre justice here.

This looks more like Gollum to me and maybe Lorre inspired some of the character design? Anybody know?
Posted by Joel Brinkerhoff at 11:47 AM No comments:

Here's a collection of 2D bits and pieces I've done. It shows Flash scenes from "The Mr. Men Show" and traditionally drawn scene from my short films, plus Harmony scenes from "Hoop & Yoyo" using vector art.

Posted by Joel Brinkerhoff at 7:48 PM No comments:

As a night cap before bed I was re-reading one of my Pogo collections by Walt Kelly and this morning I came across an article on Cartoon Brew talking about Kelly’s distain for the Chuck Jones Pogo special.  Apparently Kelly hated everything about the Jones version and wanted to do a piece that portrayed his creation accurately so he set out to animate a film himself.

Kelly was a Disney animator who had worked on Fantasia and Dumbo and it’s that beautiful quality of draftsmanship and the inventive writing that distinguished the comic strip “Pogo” from anyone else’s work.  Bad health prevented Walt from doing full animation but what is there and it’s rendering of the characters is charming and 100% Kelly.
Posted by Joel Brinkerhoff at 5:07 AM No comments: 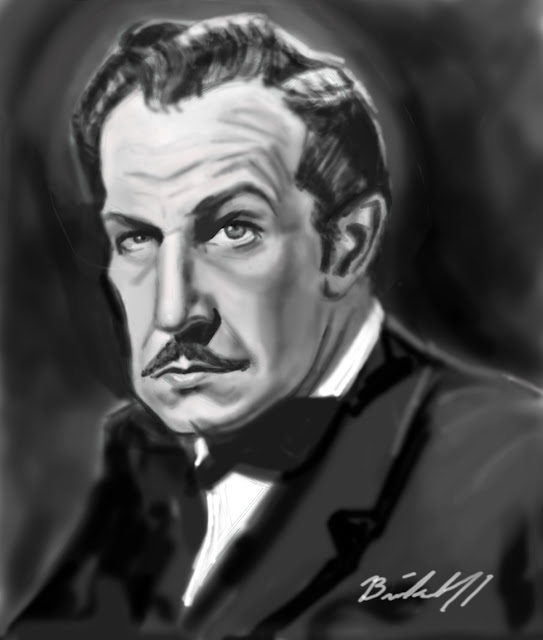 My caricatures are coming off as bad portraiture.  I think I may have to whack them out more but I'm afraid to lose the likeness.  It really felt like I was pushing things but this first end result of Vincent Price looks like a bad painting of him instead.

Update:  I tried another version of Vincent 'tooned-up' more by  treating him like a cartoon and now I think it's successful as a caricature.  It's not easy.

The Many Faces of Mickey

I have a friend who was commissioned to do a sculpt of Mickey and they did a great job.  Mickey isn't easy to realize dimensionally because he has many cheated attributes like his ears and nose that defies a logical way to sculpt them in 3D.  I thought it might be fun to look at some of the various results toy makers tried to capture a recognizable Mickey.  These are from my toy collection. 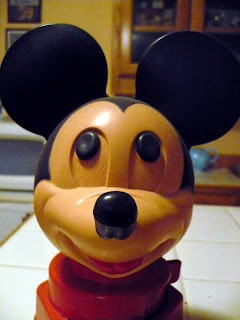 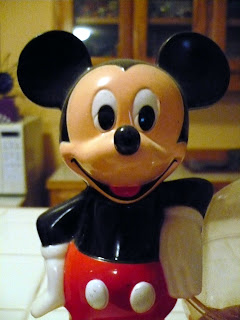 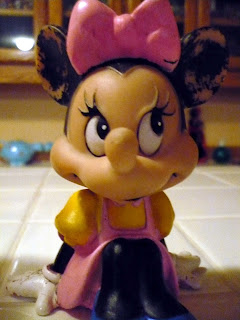 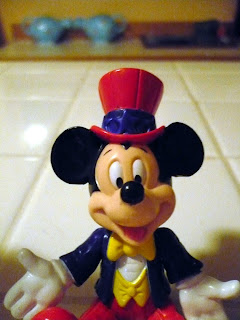 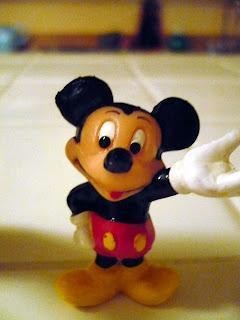 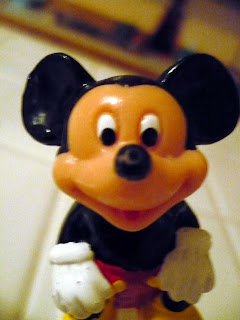 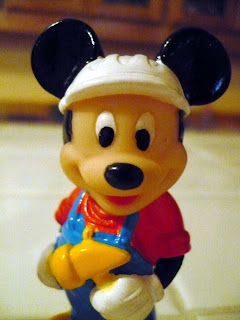 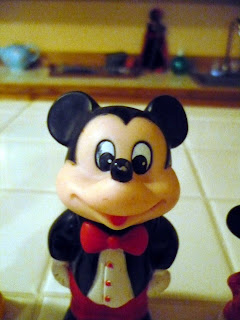 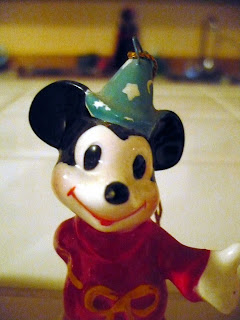 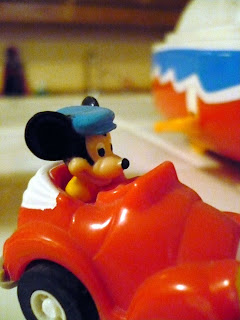 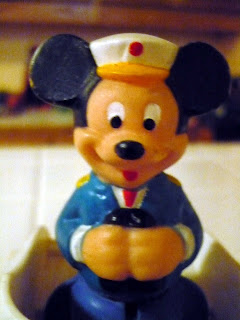 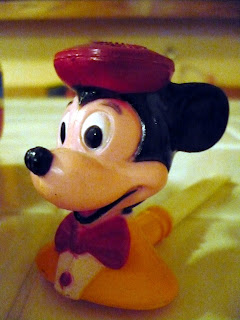 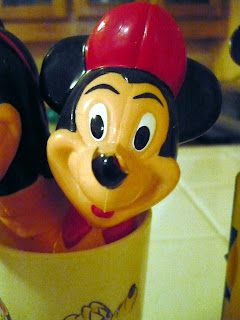 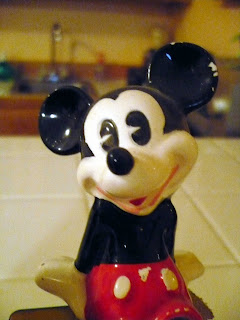 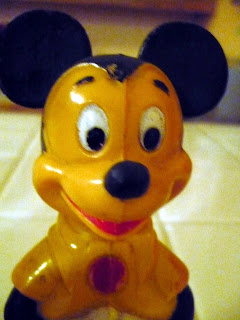 I never realized I had so many!
Posted by Joel Brinkerhoff at 1:54 PM No comments:

The hoops I have to jump through these days are pretty frustrating because programs are changing their codecs making previous files useless.   I'm mad that older QT files won't play because QT has upgraded their codec. 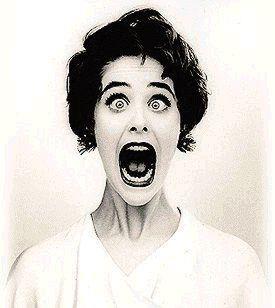 Now probably for the same reasons YouTube files that used to play normally are zipping through showing only the first and last frames.  Anyone know a fix?
Posted by Joel Brinkerhoff at 9:51 AM No comments: