Its been awhile since I've done any stereo conversions so I dug up an old life drawing of mine and gave it a whack. If you have the blue and red lens glasses, you're all set. If you don't the double image is a free-view style that can be seen in 3D by crossing your eyes and focusing on the image that forms in the middle. 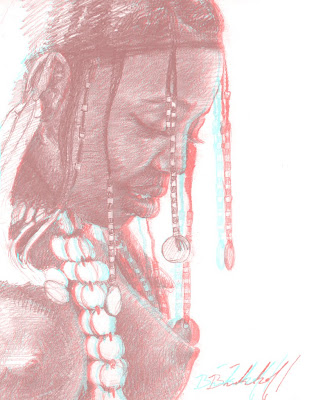 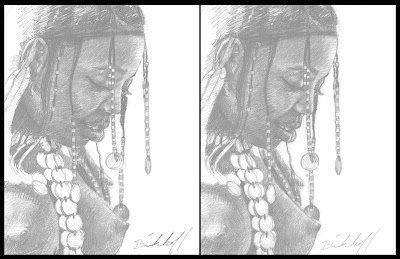 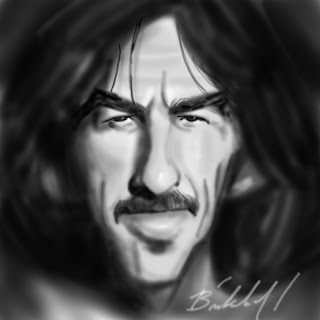 It’s never been mentioned in anything I’ve read about the making of Disney’s “Fantasia”, but was this film influential in any degree? Heinrich Kley is clearly an inspiration and only recently being acknowledged but what about “La Joie de Vivre” (The Joy of Living), by Anthony Gross and Hector Hoppin?

Could this 1934 film have inspired the Tchaikovsky Nutcracker sequences of the 1940 film “Fantasia”? To me the sprites of “La Joie de Vivre” looks strikingly like the fairies in Fantasia with their long legs and relationship to nature. The nude bathing scene in particular has all the proportional designs of the fairies and echoes of the ice fairy can be seen in their involvement with the lake. The sprites of “La Joie de Vivre” make flowers grow and dance among leaves. They also disguise themselves as flowers and the Disney’s fairies are introduced emerging from flowers, and have similar interactions with nature. There seems to be many parallel elements to me.

I see “La Joie de Vivre” as a viable springboard to “Fantasia”. It also reminds me graphically of what Lionel Feiniger, (“The Kin-der-kids”) might have looked like animated. I also see some “Yellow Submarine” too. 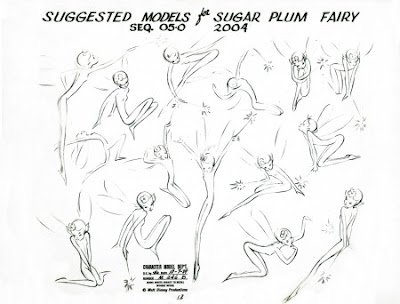 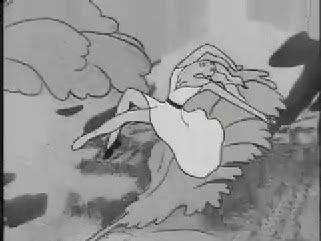 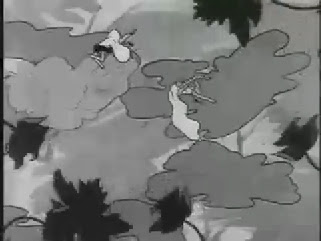 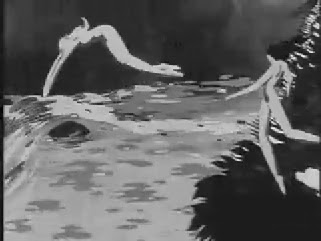 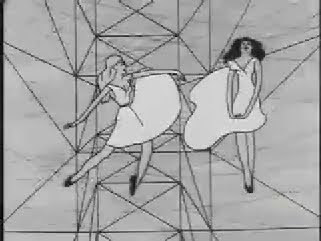