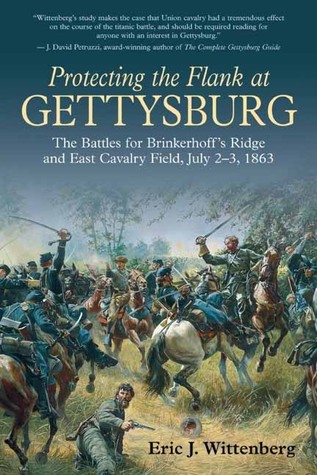 
UPDATE:  Oh, we also have a Ridge worth fighting over.... 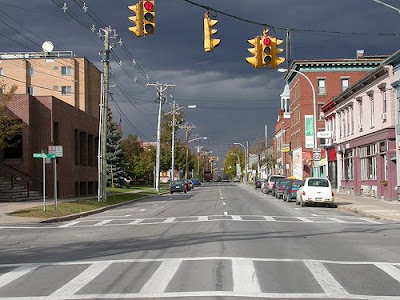 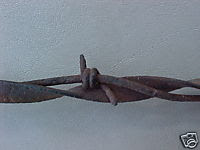 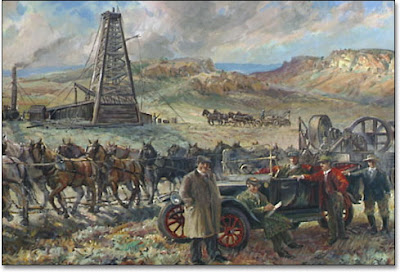 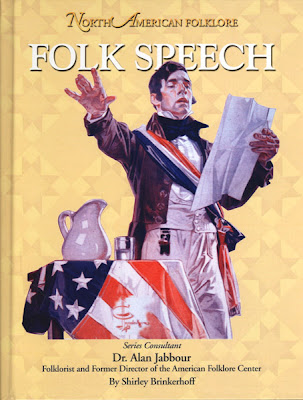 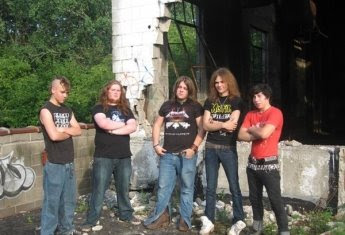 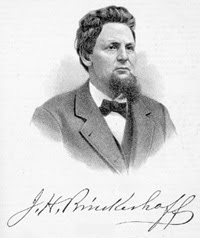 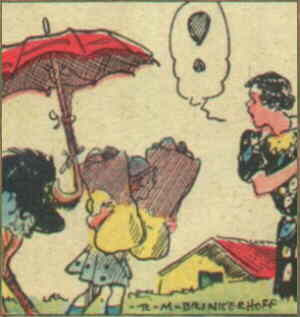 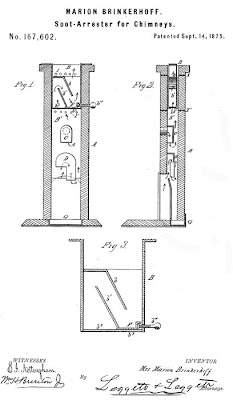 Posted by Joel Brinkerhoff at 8:29 AM

Neat!! Considering I am a Brinkerhoff myself, this was cool read!

Are you related to the Brinkerhoff who invented the interesting barbed wire? Do you collect antique barbed wire? I'd like to hear of your research.

Hi Mark, Apparently three brothers, (represented by three hills on our family crest), were responsible for the New World Brinkerhoffs. What that means is I think we're all related somehow, but I don't know.

Anyway I don't collect barbed wire. Do you?

Thanks for looking in!

The Queen of the Universe said...

the third son died as a child. All Brin(c)kerhoffs stem from Joris Dirksen Brinckerhoff and his wife Susannah. The two surviving sons are the branches of our family tree. One line dropped the C from the name, and that is pretty musch how you can tell which line you stem from, with the exception of Andrew Brinckerhoff's line which put the C back in their name after WW2. The family came over from Holland in 1641.

I meet so few Brinkerhoffs in real life; it's nice to know that they do indeed exist outside of my immediate family. Thank you for the information, feel free to send more my way if you ever stumble upon anything else.

Kristin and your Majesty, thank you so much for looking into my humble blog. I have a story about Stoffle Brinkerhoff I should share with you one day. I suppose I should thank Joris too for procreating. Happy Holidays!

The drilling Brinkerhoff family are in Calgary, Alberta.

Thanks Carol, those pesky Brinkerhoffs' are hard to keep track of!

The fides in our crest means “good faith” not fidelity. I have it tattooed on my chest. “Constant faith and integrity”. 👍

Where have you found the most information about family lineage going back to these 3 brothers that were the hills in the crest?
Also, do you have a high resolution image of the family crest?
I am a Brinkerhoff and am doing a little reading up about the family :)

Many Brinkerhoffs reside in the western US and there are a few of us left in Michigan. According to a book I have all Brinkerhoffs in the US are descendants of Joris and are indeed related. A cousin of ours did the genealogy and verified the same. I have it all on my computer.

Hello fellow Brinkerhoff's! I just wanted to add that there is a Brinkerhoff family homestead within the Gettysburg Battle theater. It is located about 4 miles east of Gettysburg and was the site of a pivotal skirmish, described in depth in a book titled "The Battles for Brinkerhoff’s Ridge and East Cavalry Field, July 2-3, 1863" by author Eric J. Wittenberg

Thanks Unknown, I will add that we have a ridge too, who knew?!

In researching a project for my stepsons, I stumbled upon this fun/interesting 223-page book:

"The Family of Joris Dircksen Brinckerhoff 1638) (published in 1887 by Richard Brinkerhoff, NY)

Pages 18 & 20 have an interesting image/description of the "Brinckerhoffe" Coat of Arms.

I hope this can be of help/interest to others who may be researching these family lines.

GJB, the book is very cool and I downloaded it to read later. I did skip to the chapter about our crest and hoped it would be more detailed, still very cool, thanks for posting!