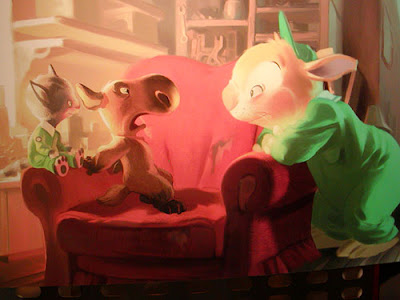 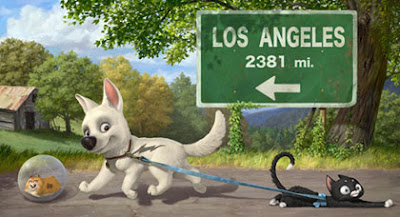 Redesign on "Bolt"
Posted by Joel Brinkerhoff at 11:30 AM