Somewhere on this blog, I mentioned early influences, and Charles Schulz was at the forefront, along with Disney and some others in shaping my psyche.  I read Peanuts and learned much about the world and the cruelty we inflict on one another caused by selfishness and bigotry.  Pretty heavy stuff for a comic strip, but that was the key to good old Charlie Brown, he was an optimist, a kind of pessimistic optimist, but one none the less.  Children were used as a foil to talk about adult situations and Charlie was usually the brunt of many indignations, yet he persevered and his integrity to do the right thing in the face of adversity was a powerful lesson to me.

Now, I have said all this so I can say how excited I am by the sneak previews of Blue Sky Studios 2015 Christmas release of their Peanuts feature.  They have managed to nail the look of the strip and I can only hope the writing with be as good as the TV specials that were penned by Charles Schulz himself.

Have a  look at these stills and trailer and see what you think. 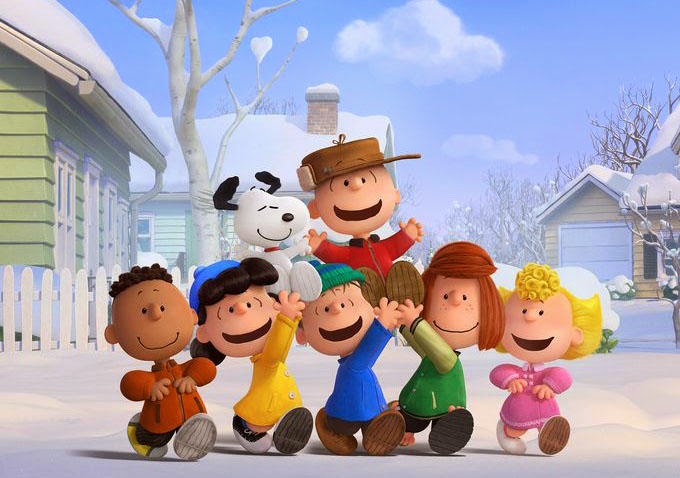 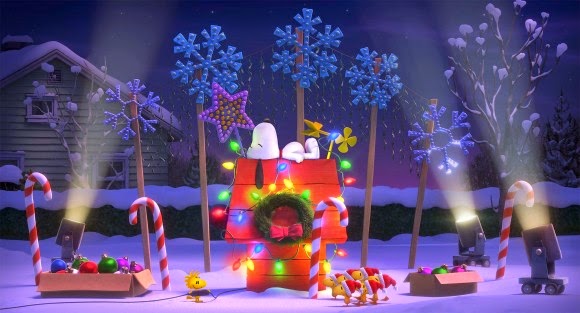 Posted by Joel Brinkerhoff at 10:48 AM