Today, thirty-one years after its original release, Will Vinton’s now classic and award-winning animation of “The Little Prince” was presented at the Hollywood Theater with some of the original voice cast members reprising their roles live, along with sound effects artists and live music.

I couldn't make it but I dearly would have loved to. After 13 years with the Will Vinton Studios it would have been wonderful to talk once again with these gifted, creative people.

Megan Kahrs, another former employee, was there and posted some pictures on facebook which I'm using without her permission.

The middle picture starting with the mustachioed Mr. Vinton on the left, includes Joan Gratz, who won her own Oscar for the claypainted "Mona Lisa Descending a Staircase", and master animator/director Barry Bruce who defined the look of Claymation.

If you've never seen "The Little Prince & Rip Van Winkle" or "The Adventures of Mark Twain" they are available here: http://willvinton.net/filmDistribution.htm

This blog is peppered with postings on Will Vinton, Joan Gratz, and Barry Bruce if you're interested. 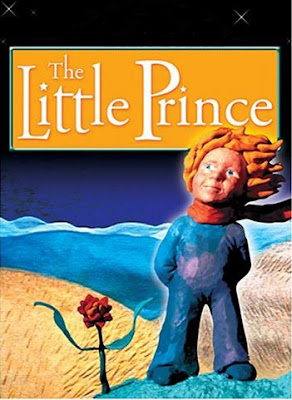 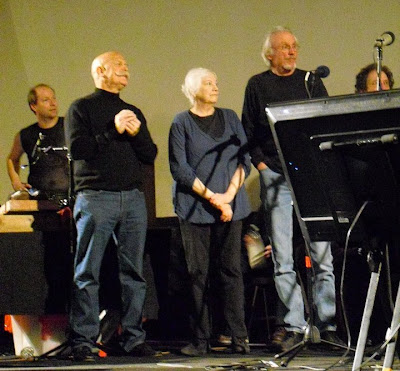 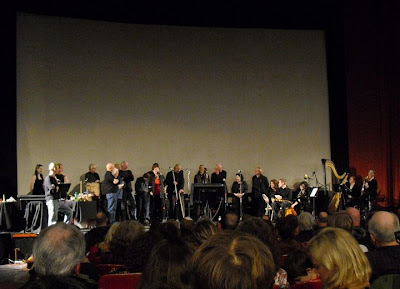 Posted by Joel Brinkerhoff at 6:36 PM

Ha, thanks Megan! I wonder if I should rewrite this now?